According to the World Health Organization, mosquitoes infect over 300 million people a year with malaria and dengue fever. Half the world is at risk for mosquito-borne illnesses. The main culprit species is Aedes aegypti, which spreads most cases of dengue, Zika, yellow fever, and chikungunya. It's invasive in all but a few spots in Africa and has now spread across the globe. 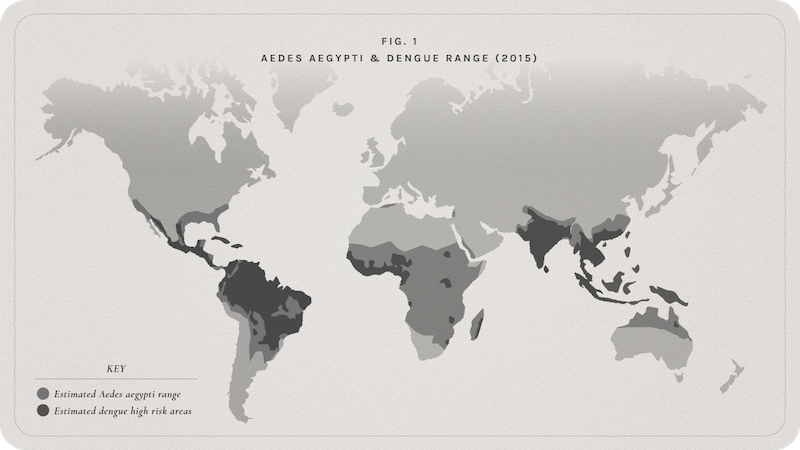 Verily Life Sciences is trying to combat the problem using a variation of an idea that dates back to the 1950s — the Sterile Insect Technique (SIT). The approach: Infect male mosquitos with Wolbachia (this particular technique was developed by University of Kentucky entomologist Stephen Dobson, founder of MosquitoMate), a bacteria that makes them sterile. This dilutes the mating pool as they mate with females, whose eggs won't hatch, and gradually reduces the mosquito population over the course of generations.

Why Haven't We Done This Sooner?

Scale. For this to work you have to raise millions of mosquitos, which are fragile and hard to produce in huge numbers, and separate the males from females (since males don't bite). Verily is building automated tech to get around these problems — automated rearing systems that feed insects and control their environment, robotic sorting systems, digital tagging, and the development of software that determines the release of precise numbers of mosquitos at various locations as a truck filled with them drives around.

Have They Tried it Yet?

An initial trial began in 2017 in Fresno, where the Aedes aegypti problem is especially bad. Results from 2017 indicated nearly a 70% reduction in mosquitoes, while a second go round this year pushed the count up to 95%.

What are the Next Steps?

With extremely encouraging initial results, the goal is to eventually expand the program to impoverished regions where mosquitoes are a huge health hazard. The key is increasing efficiency while decreasing cost (which will likely be the limiting factor). But this technique could eventually have tremendous implications — because the approach is so targeted, other (beneficial) insect species won't be caught in the crossfire, and it has the potential to radically improve the situation of many people worldwide.

A group of bipartisan members of the House of Representatives led by Ted Deutch introduced a new carbon tax bill last week, which would charge polluters $15 per ton of CO2 emissions initially, and increase by $10 each year. They claim the bill would reduce greenhouse gas emissions by 40% by 2030, and 91% by 2050. Although there is very little chance the bill will become law in the near future, its authors hope it will spark a serious discussion and collaboration in Congress in 2019.

What Else Does the Bill Say?

What Are the Implications?

The Center for Global Energy Policy at Columbia University performed a detailed assessment and comparison to past carbon tax proposals (like Carlos Curbelo's failed bill from earlier this year). The key points: 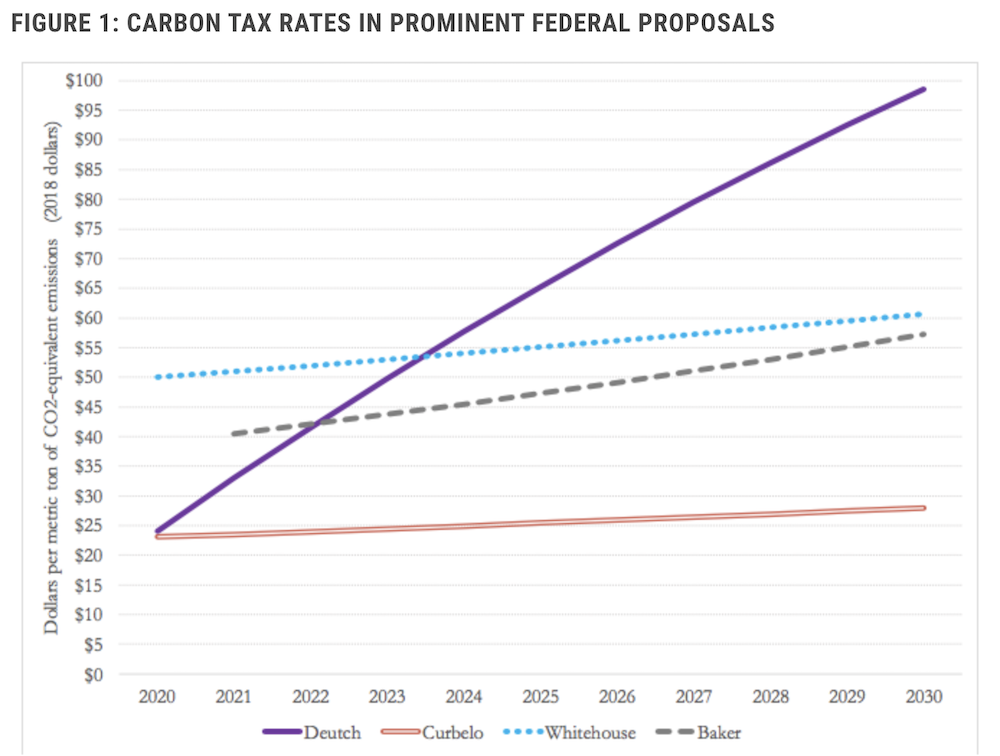 A map that shows how territorial wolves are.

Why so many people hate winter.

Rhino Coin: Can a cryptocurrency help save Africa’s rhinoceroses?

The FBI of the National Park Service.