On Thursday, the EPA and the US Department of Transportation announced a proposal that would freeze vehicle fuel efficiency standards at 2020 levels, instead of continuing Obama era regulations to increase fuel efficiency goals by 2025. This proposal would also rescind a California provision to set its own higher standards, which 13 other states and D.C. follow (California is now suing). The Trump administration is framing their proposal as a battle between safety and fuel efficiency, arguing that the increased cost of fuel efficient vehicles means older cars will stay on the road longer, increasing deadly motor accidents.

Following the 2008 financial crisis, gas prices skyrocketed and American automakers struggled to sell their bigger, gas-guzzling cars in the tightening economy. The Obama administration bailed out General Motors and Chrysler under the condition that automakers reduce their greenhouse gas emissions from passenger cars and lightweight trucks, with the goal of an average fuel economy of 54.5 mpg for all vehicles by 2025.

The EPA says proposed changes would save 1000 lives per year. Keep in mind that particulate matter from vehicle pollution causes 30,000 premature deaths per year. The transportation sector is the largest contributor of carbon dioxide emissions in the US, and the most effective solution to reduce transportation emissions is increased fuel economy standards.

Electric vehicles are not slowing down.

The EPA released it's annual air quality report this week, reporting a 73% reduction in major air pollutants between 1970 and 2017. EPA administrator Andrew Wheeler stated that "the US leads the world in terms of clean air and air quality progress." The NRDC disagrees, claiming that at least six other countries (like Sweden and Australia) have better air quality than the US. Regardless of the present situation, Europe continues to move forward with air quality regulation (the UK plans to reduce nitrogen dioxide emissions, while some German cities are banning diesel cars), as Wheeler tries his best to undo the Clean Power Plan, withdraw restrictions on oil and gas industry emissions, and rollback vehicle fuel efficiency standards. While a look at Berkeley Earth's real-time map of air quality reveals that the US is in line with many European countries, it's unlikely it will remain that way for long given the circumstances.

A new study reports that air pollution is linked to changes in the structure of the heart commonly seen in the early stages of heart failure. Exposure to nitrogen dioxide and fine particulate matter (PM 2.5 and PM 10 particles) can increase the size of the left and right ventricle, leading to cardiovascular problems.

Get Your Dose of Snake Oil

A recent meta-analysis found that omega-3 supplements do little to reduce the risk of cardiovascular events or stroke. Despite similar findings in research throughout the last 15 years, omega-3 extraction has become a $30 billion industry. Currently a quarter of all fish caught worldwide is turned into oil and meal used for agriculture, raising livestock, and aquaculture. Fish oil supplements are the latest manifestation of the "reduction industry" — where a specific species or natural entity is glorified for some reason and subsequently decimated. Trends have shifted from whales used for margarine and nitroglycerin to Peruvian anchovies for fertilizer and chicken feed (an industry-influenced Peruvian law dictates that more than 95% of Peruvian anchovies caught must go to the reduction industry). The most recent craze is Krill oil, which apparently yields less "fishy" burps.

In addition to providing omega-3s and more protein per calorie than meat, fish requires a fraction of carbon as land livestock. Filter feeders like mussels, clams, and oysters don’t even need to be fed, make water cleaner as they grow larger, and provide protein thirty times more efficiently than beef. Don't contribute to a destructive industry by shoveling down supplements with no effect... try to consume sustainable fish instead. 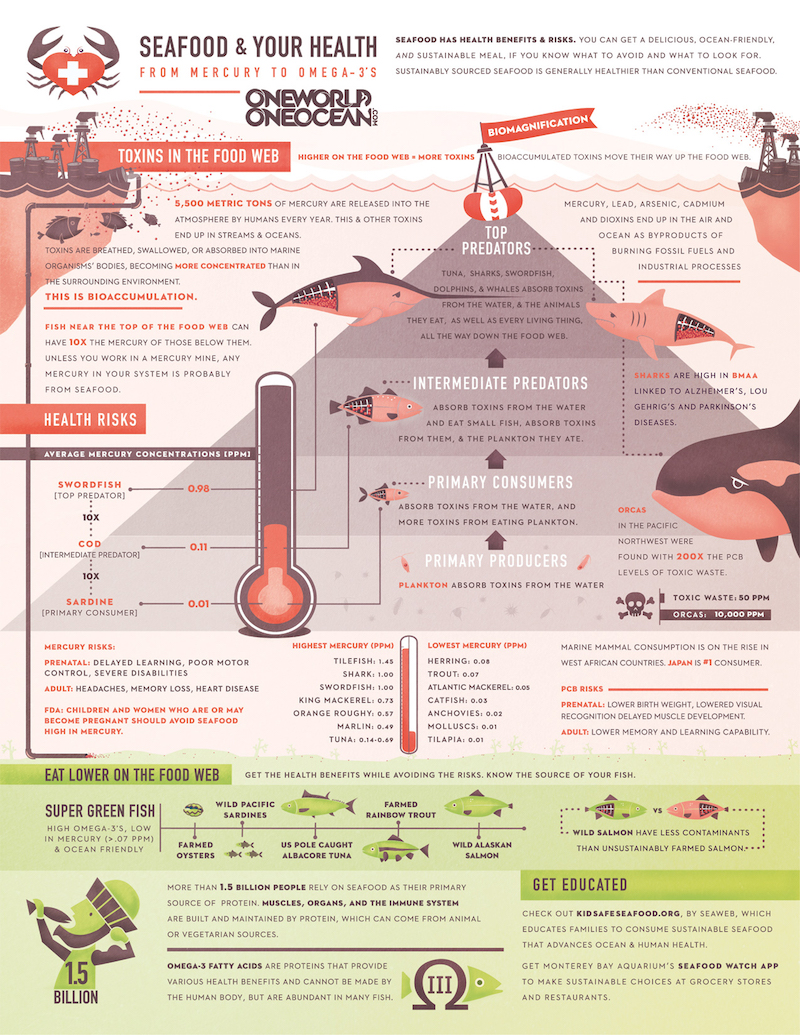 Oil from deep-sea shark livers is widely used in the cosmetic industry and fish oil supplements in the form of squalene (liver oil). 26 of the 60 sharks hunted for their oil are listed as vulnerable to extinction by the International Union for Conservation of Nature.

5500 churches in the UK are switching to renewable energy sources.

Plastic wrap alternative made from crab shells and tree fibers.

The largest penguin colony drops by 90%.