Mitch McConnell brought the Green New Deal up for a vote in the Senate last week, in an effort to highlight the differences of opinion among Democrats on the controversial plan. All but three Democratic Senators effectively boycotted the procedure by simply voting "present". It appears that the party will not be moving forward with the Green New Deal — but several members of congress plan to work on introducing smaller individual bills that tackle environmental issues.

Not exactly. According to Varshini Prakash, the co-founder of the Sunrise Movement, "It was never created with the intention of passing." Many argue that the resolution accomplished its goal — spurring Congress to action on climate change. And it has certainly planted the seed.

"We should let a thousand climate proposals bloom," says Rep. Paul Tonko of New York, who's currently in the process of building a two part framework for climate legislation. His approach couples working with Republicans in order to successfully pass something in the GOP controlled Senate (i.e. improving the energy efficiency of buildings), along with more aggressive strategies like carbon pricing. Nancy Pelosi also revealed the Climate Action Now Act, which would bind the US to the goals stated in the Paris Agreement. Republican lawmakers are getting in on the action too.

Rep. Matt Gaetz of Florida (who at one point proposed abolishing the entire EPA) is working on a plan that he calls the "Green Real Deal", which appears to emphasize investment in energy innovation as well.

So What's The Takeaway?

A few months ago climate legislation wasn't even on the radar of Democrats, and this flurry of action on both sides of the aisle shows how far we've come. The hype surrounding Green New Deal has also inspired the climate movement in the UK — last week the UK's Labour Party declared a national climate emergency. Al Gore (who one might call the granddaddy of climate change) claims that "the general recognition of the global climate emergency is almost at the political tipping point."

But Not Everyone Quite Gets It.

In what does not appear to be an April Fool's prank, during debates over the Green New Deal Senator Mike Lee of Utah spent his entire speaking time trolling Congress with memes... The senator, who made it abundantly clear he thinks climate change is hilarious, referenced everything from Star Wars to Aquaman to Sharknado 4 to Ronald Reagan firing a machine gun atop a velociraptor. He ended his speech by declaring that the answer to climate change is... to have more babies. Because for some reason millions of kids striking today and demanding action from politicians is not a good enough reason to take climate change seriously.

In Florida, Dogs Get High On Cane Toads

Humans love to retire in Florida, and apparently so do reptiles — the state houses more invasive species of reptiles and amphibians than anywhere else in the world. Thriving in the warm, humid environment that contains an abundance of water and people who love exotic pets, over 140 non-native species have set up shop. The list includes cane toads, Burmese pythons, tegu, tentacled snakes, anacondas, and monitor lizards.

Not quite — the West Africa Nile monitor lizard found in Florda is a different species, but closely related. The carnivorous lizards grow up to six feet long and can move fast. They eat basically whatever is around, ranging from birds, crocodile eggs, and fish, to insects and even the occasional deer. They were first seen in the US in 1990, likely imported by someone who thought they'd make a good pet. Their numbers grew quickly, as they command large territories, breed early in their lives, and lay quite a few eggs at once. And as the largest lizard in Florida, they don't have any predators. 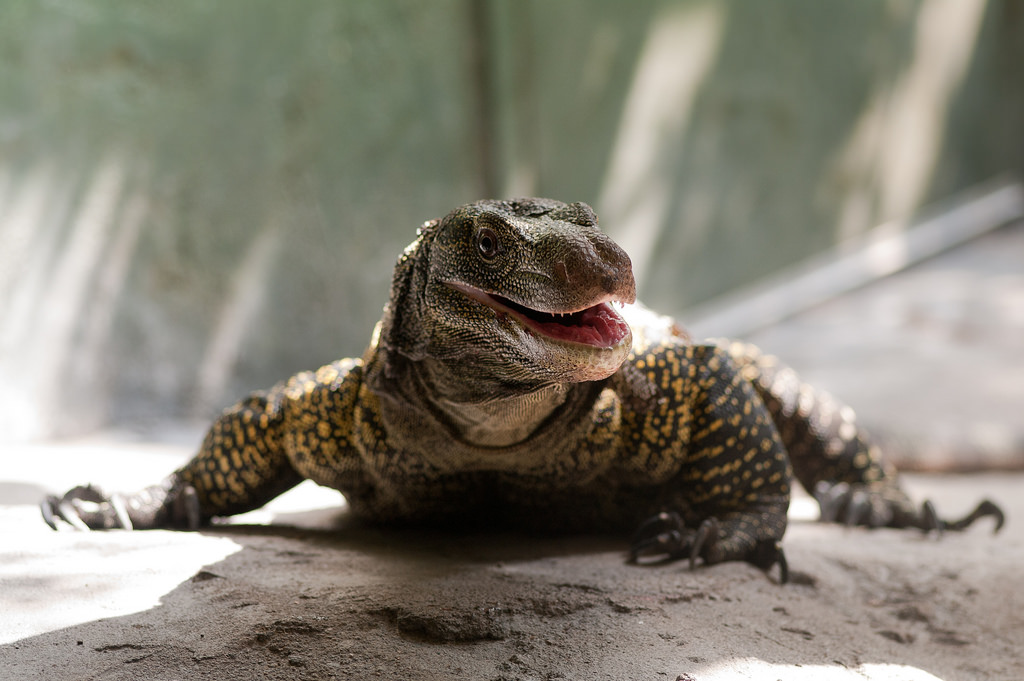 How About Those Cane Toads?

They've called Florida home for awhile. Back in the 1930s, beetles were wreacking havoc on the sugarcane crop, so these toads (also called bufo toads) were brought in from South America to prey on the beetles. In a familiar storyline that illustrates the fragile nature of ecosystems, they did their job a little too well. 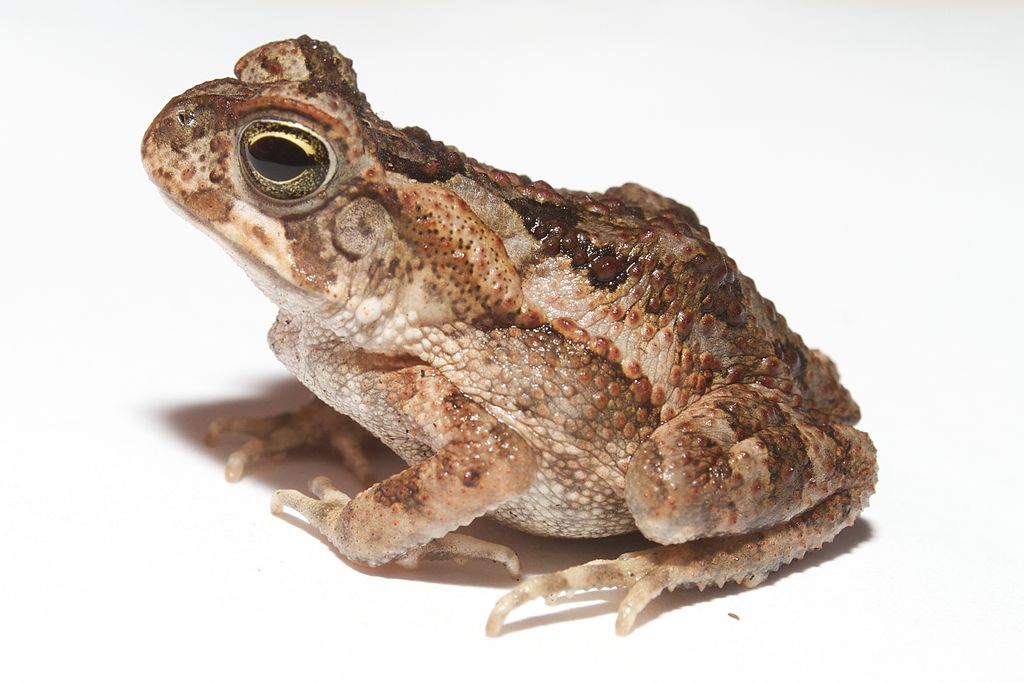 Cane toads have exploded throughout Southwest Florida suburbs, especially in recent years. They're voracious eaters, tucking into bugs, other frogs, and small birds, and they also seem to have a taste for cat food. Overall, the little buggers are a complete menace. Aside from outcompeting other toads and reducing the diversity of native species, they're also poisonous. When threatened, cane toads secrete a potent toxin from their back, which has killed a fair number of small dogs and cats. In an interesting turn of events, some intrepid dogs have started licking the toads on purpose and continuously coming back for more — these psychonaut canines have discovered that what doesn't kill you sends you on a hallucinogenic adventure.